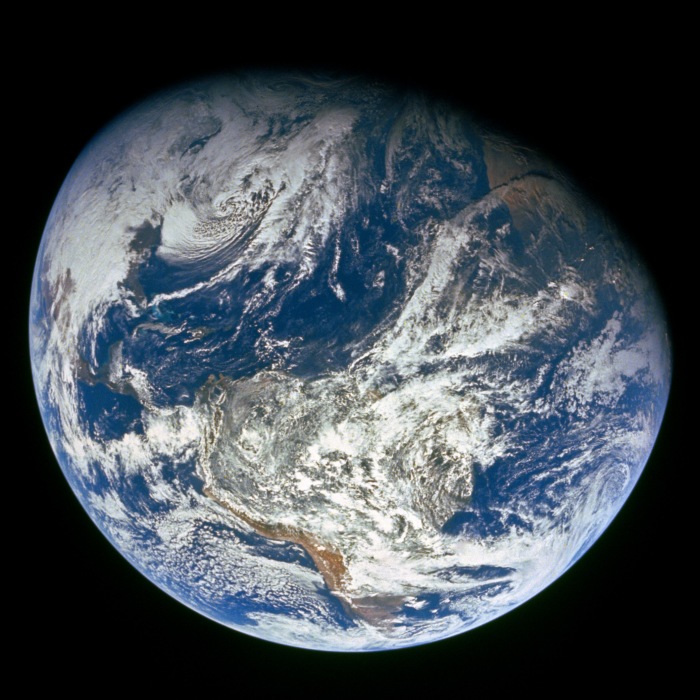 Guess What?  There’s Only One Earth

The other day, I was watching a typical truck commercial on TV. It showed trucks literally tearing up the backroads, along with ATVs spinning and jumping and chewing up the countryside, all synonymous with “adventure” and “freedom.”

I remember those old Coors commercials featuring Mark Harmon. They were set in Colorado (I think) and featured him quietly extolling the virtues of barley and clean water. Now most Coors commercials are about self-indulgent partying (but please drink responsibly).

My point? We need a change in mindset — one that values nature and its preservation. We’re doomed if we keep selling the idea “you can have it all,” so go party and tear up nature — who cares as long as you’re having fun?

We act as if we have many planet earths, but we have only one.  And we’re slowly and surely making our planet less habitable for humans.

Our planet is already having its revenge.  As Tom Engelhardt wrote about in a recent article about “Emperor Weather,”

Of course, his [Emperor Weather’s] air power — his bombers, jets, and drones — would be superstorms; his invading armies would be mega-droughts and mega-floods; and his navy, with the total or partial melting of the Greenland and Antarctic ice sheets, would be the rising seas of the planet, which would rob humanity of its coastlines and many of its great cities. His forces would occupy not just one or two countries in the Greater Middle East or elsewhere, but the entire planet, lock, stock, and barrel.

Emperor Weather’s imperial realms would be global on an awe-inspiring scale and the assaults of his forces would fragment the present planet in ways that could make much of it, in human terms, look like Syria. Moreover, given how long it takes greenhouse gases to leave the atmosphere, his global rule would be guaranteed to last an inhumanly long period of time unchallenged.

Heat (think burning Australia today, only far worse) would be the coin of the realm. While humanity will undoubtedly survive in some fashion, whether human civilization as we now know it can similarly survive on a planet that is no longer the welcoming home that it has been these last thousands of years we have no way of knowing.”

Wars will doubtless follow in the wake of disruptions by Emperor Weather, which will only make matters worse for humanity.  Think of all those weapons that run on fossil fuels — ships, planes, and tanks.  All those weapons that pollute the earth while consuming valuable resources that could be used for alternative energies (solar panels, for example).

It’s time to beat our weapons into wind turbine blades, and to make war no more, either on ourselves or on nature.

9 thoughts on “Mother Nature: It’s Really Not Nice to Fool with Her”