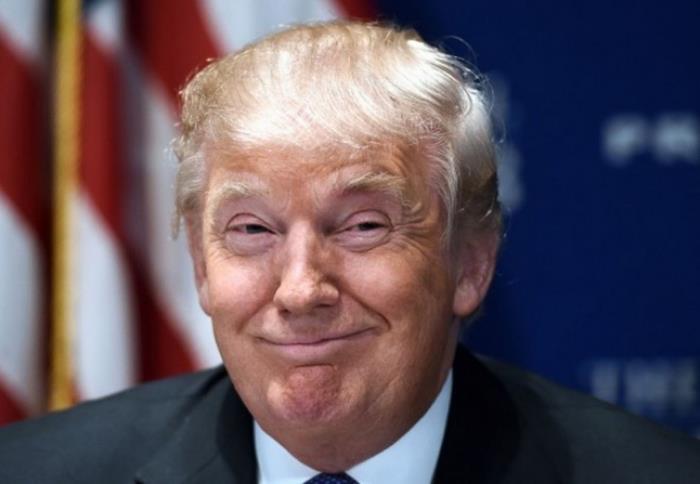 While it may seem trivial, even a little adolescent, I want – to use a phrase that has gone out of favor – to call a spade a spade.

Don the Con made a lot of mileage choosing unflattering nicknames for his opponents, ones that had a ring to them that helped them stick. Who can forget…

And, of course, the one that struck the deepest:

They all follow a simple formula that has been documented multiple times.  Don the Con has used this formula for years to con whoever it was he set out to influence.  He comes up with a simple but insinuating insult, associates it with his opponent’s first name, and then repeats it ad nauseam.  These names stick in the public consciousness, particularly as the mainstream media falls over itself to repeat the Con’s every outlandish comment.

The surprise is that over the last two or three years, through the Republican primaries, the general election campaign, and since, his opponents never returned the favor with an equally unforgettable insult.  Even Stephen Colbert gave it a go, but with questionable success.  Certainly no one has come up with something that stuck, because if they had, you would already know it.

I don’t make a habit of coming up with insults for people, but I have decided to make an exception.  The sobriquet, “Don the Con,” may not fit the rules of the very best insulting names.  In the examples above the insult is first, followed by the first name.  A more unforgettable, more insulting name would no doubt come with more experience.   Nevertheless, Don the Con has a nice ring to it, something that makes it easy to remember.  It may have legs…

You should not think I do not take this seriously.  I tried some others (at least, in my head) before I settled on Don the Con.  There was Teflon Don, a nod to one of the great gangsters of 20th century America.  Unfortunately, “Teflon” is a material and not a very good insult.  There was Slimy Don and Slippery Don, both adequate as insults, but somehow too generic to hit the mark.  They missed the essence of the individual in question.

And by the way, notice that not once in this post have I needed to refer to any other name than Don the Con.  That’s because we all know who it is referring to, the number one rule of a good insult.  I hereby put this insult into the public domain, please feel free to use it in all situations, even ones where you might have previously considered it poor taste to insult the President of the United States.