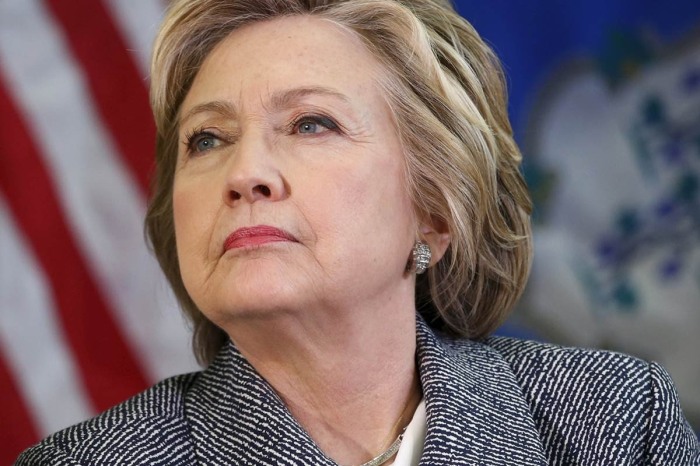 Facts make me wonder. The Democratic Party in Iowa has yet to release the actual attendance and results of the Caucus votes which “she’ supposedly won. Next the ‘front loading’ of the primaries in the deeply conservative South certainly helped the essentially conservative ‘she’ look like a ‘shoo in.’  Nevada was a bust out with evidence that party bosses had a very big foot on the scale. Considering the very close single digit wins in key states where the Democratic machine was all powerful, close victories for ‘she’ raise questions for curious minds about the “machine effect.”

Then came California, the big Kahuna of states. Also a Democratic Party stronghold. Things were looking  good for Sanders. Most polls in California put him within the margin of error as a “too close to call ” state. Then, lo and behold , before the primary is even held the media declares ‘she’ the ‘presumptive Democratic candidate’ for the presidency. Also on Sanders side was the triple digit increase in new voter registration. Next evening the pundits could hardly wait to declare ‘she’ with a double digit lead of close to 15 points. Deal done. We have the lovable ‘she’ to represent the downtrodden masses in the campaign against the other troglodyte.

I received this note last night from a young woman friend who has  a degree in library science and is a very careful researcher. That’s how she makes her living for the company she works for. Read it and ask yourself if millions of votes have not been counted do we still have a democracy and a “presumptive candidate?”

Traven, have you been following the California primary results? 2.6 million ballots, including my vote-by-mail ballot, have yet to be counted. I looked up the status of my ballot on (my) County’s website and discovered it still has not been processed. My boyfriend’s ballot, which was turned in the same time as mine on Tuesday morning, was apparently lost by the County because there’s no record of it. We’re both permanent, vote-by-mail voters, so it’s not like these were provisional ballots and need additional verification before processing. A lot of Facebook acquaintances have also reported that their vote-by-mail ballots have not been counted yet. It’s a disgrace that Clinton was declared the winner before the end of election night in California.  Jenny

I don’t think I could have said it better. The millions of Sander’s supporters will have a hard time voting for “her” and the manipulation that gave “her”, the elite’s choice, the victory.