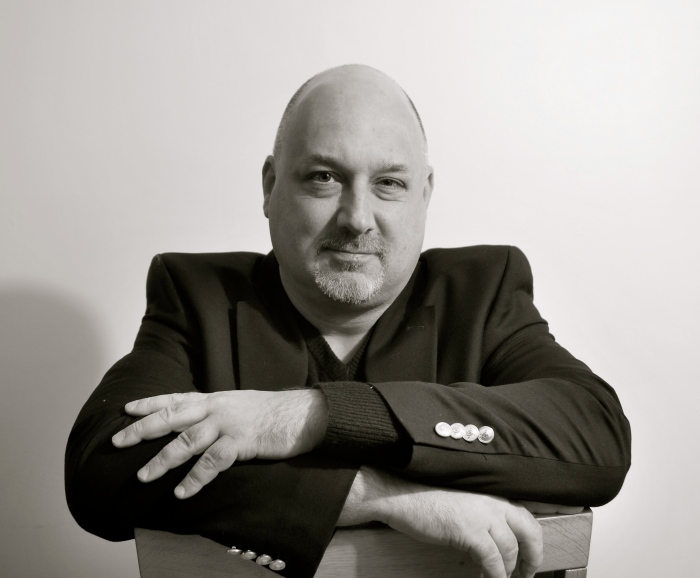 With a President who vociferously defends his use of Twitter to circumvent political norms, evade his ostensible “handlers,” and to stoke racial and xenophobic tensions, Twitter has become an important free-speach frontier. But Twitter is a private company and has chosen to silence accounts it deems abusive or dangerous.  Not Donald Trump’s support for armed white supremacists or encouragement of violence against adversaries, not Alex Jones for peddling politically-charged and dangerous conspiracies, but one of our contributors, Peter Van Buren for reasons they obscure. The US Government tried to silence Peter when he worked in the State Department, but he did not expect the same treatment from a social media “free” enterprise. – Ed.

Some of you are aware I have been permanently banned from Twitter as @wemeantwell.

This followed exchanges with several mainstream journalists over their support for America’s wars and unwillingness to challenge the lies of government. After two days of silence, Twitter sent me an auto-response saying what I wrote “harasses, intimidates, or uses fear to silence someone else’s voice.”

I don’t think I did any of that, and I wish you didn’t have to accept my word on it. I wish instead you could read what I wrote and decide for yourself. But Twitter won’t allow that. Twitter says you cannot read and make up your own mind. They have in fact eliminated all the things I have ever written there over seven years, disappeared me down the Memory Hole. That’s what censorship does; it takes the power to decide what is right and wrong away from you and gives it to someone else.

Hate what I write, hate me, block me, don’t buy my books, but please don’t celebrate handing over those choices to some company.

I lost my career at the State Department because I spoke out as a whistleblower against the Iraq War. I’ve now been silenced, again, for speaking out, this time by a corporation. I am living in the America I always feared.

44 thoughts on “I Have Been Permanently Banned from Twitter”