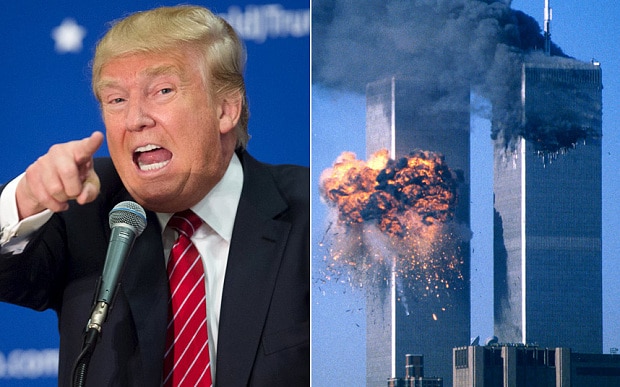 The United States, in Tom Engelhardt’s words, has become “the most dangerous country on earth.” And it is not because of our incessant military adventures.

It has been simmering since before WW II, with right wing groups in this country who had favored Fascist Germany as a buttress against Socialism which they felt threatened their ruling supremacy. They viscerally resented the Democrat’s “New Deal” which enfranchised the poor and the working citizens over the interests of the very rich.  These same forces have been waging a low-visibility fight against the entire concept of a democracy that treats all of its citizens equally rather than favoring those in the commercial owning class.

Year-by-year they have been making gains in infiltrating, with money and personnel, both the Democratic and Republican Parties until both parties have, in essence, turned their backs on the 99% of citizenry in our country. So we have Donald Trump.

This slow infiltration turned into a high speed takeover of our country by these domestic right-wingers after a handful of Middle Easterners commandeered four sophisticated passenger jets and ended up killing over three and a half thousand Americans. How did that happen?  There were no immediate answers but our President at the time told us to let him take care of it and just go “shopping”.

The question of “how it happened” still remained and many posited what the media called “conspiracy theories” that were discounted immediately by a sanctioned ‘official’ explanation that no one believed.

Well, today we have Trump, and Tom Engelhardt does a great job in putting this long fall of a once great democracy into perspective except he doesn’t cover what may make the descent more rational. No one examining the 9/11 incident admits that its planning must have been exceedingly complex and sophisticated. It had to involve these elements:

This question lingers as important because Engelhardt rightly posits that climate change due to fossil fuel consumption is truly a “planet” problem and guess who just raised the price of crude oil?