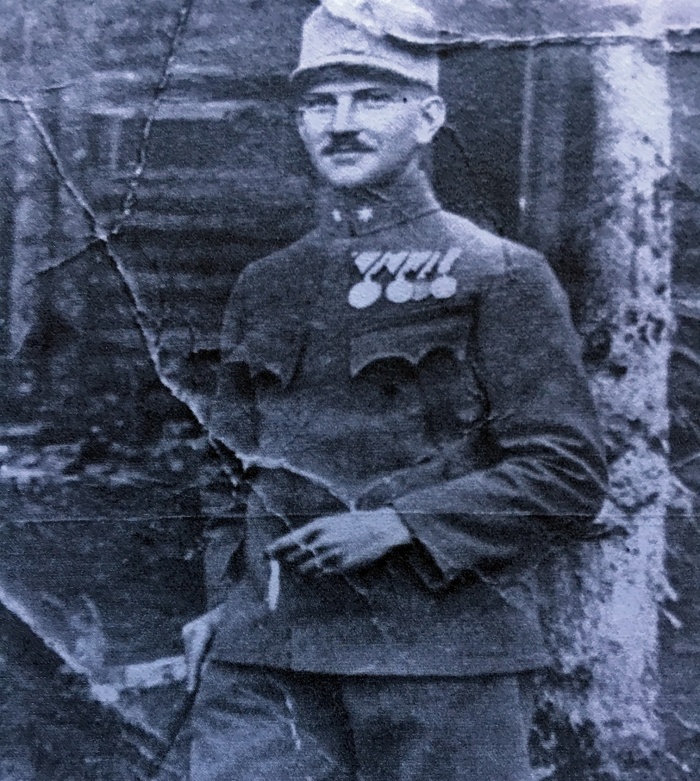 While I was out in our field working on our crop this morning, I started thinking about the meaning of Memorial Day.  I was not there, but the ferocity of the battle for Iwa Jima Island in 1945 has stayed in my mind.  7,000 Marines are buried in the cemetary there, with a plaque with this quatrain:

I always remember on Memorial Day two of my friends from the orphan home I was raised in that suffered greatly from this war.

Jack was one of twins.  He joined the Navy and, because he was small, was sent into the submarine service. His submarine was lost in 1944.  I have often thought of the horror of those on subs trapped under water until they die.

My other memory is of my friend Mike who was captured in Malmady during the Battle of the Bulge.  Because he was Jewish he was sent to a concentration camp instead of a POW camp.

I find that the American public today is neither interested in or comprehends the horror of armed conflict and war.  Many, particularly those who are better off, look on and say that fighting a war is for others, not for my family.

Then I think of my life, both my father and I were in two world wars.  He was a ober lieutenant in the Austro-Hungarian army in World War I, in command of 150 hussars.  In a battle in the Carpathian Mountains he took shrapnel in his brain.  His sadness resulted in an early suicide leaving my 2 younger brothers and I to be sent to an orphan home in the middle of the Great Depression.

On this Memorial Day, we should all sign on for peace rather than war.  There is little merit to the wars we have been involved in since WWII.  The result of the last 75 years has not been a peaceful world but one of chaos, now suffering from a pandemic.

Think of the resources we have wasted on these interminable wars…

9 thoughts on “In Memoriam”